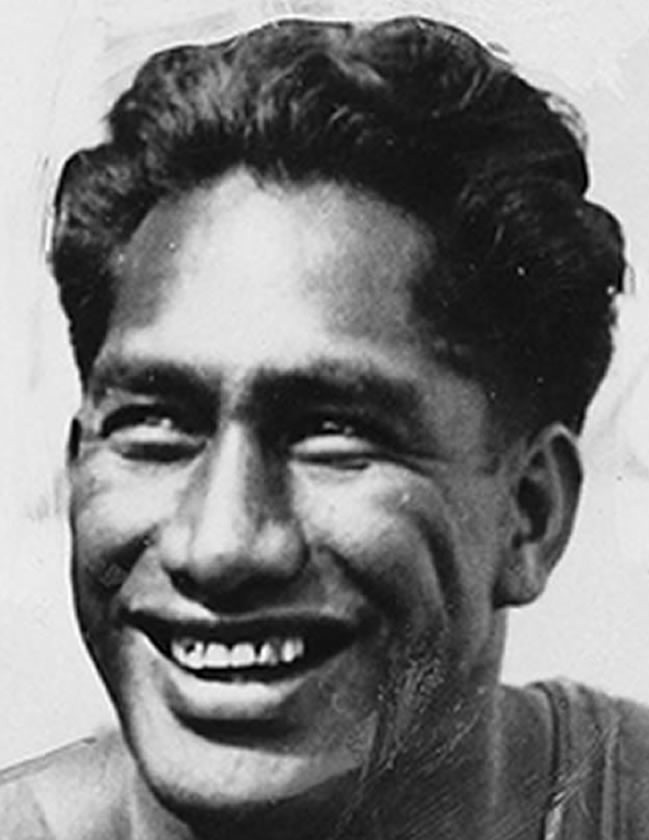 Duke Paoa Kahinu Mokoe Hulikohola Kahanamoku was a Kānaka Maoli competition swimmer and is recognized and widely credited with popularizing the ancient Hawaiian sport of surfing.

For several years, Duke was considered the greatest freestyle swimmer in the world. One of his most lasting contributions to the sport was his development of the flutter kick, which largely replaced the scissors kick.

Duke Kahanamoku was charismatic, gentle, charming, and well-liked. Legend has it that When President Kennedy visited Hawaii, Kahanamoku was the first person he wanted to meet. Many others said Duke gave Hawaii a new dimension of international stature, stating that “He was the soul of dignity.”

“I am only happy when I am swimming like a fish.”